I She started her sports life with basketball. It was there that Man Bok Park called her to be part of the Youth Volleyball Team. At the age of 14 she began to play volleyball and her height of 1.94mt made her the best international blocker. From 1985 to 1993, in various international tournaments and for several consecutive years, she has won various personal awards: Best central player, Best blocker, Best athlete of the year, Best attack, Best hitter, Considered in the all-star team (Hong Kong), Considered within the top 6 players (Japan), Best blocker, Oscar volleyball – best foreign player (Italy), Considered in the all-star team (Singapore). .

Likewise, from 1982 to 2001 she has participated in various international championships, achieving several titles: Champion and Sub-Champion of Cups and Pan American Games; however, the most important was representing her country at the Olympics in Seoul and bringing home the silver medal. Achieving the title of Olympic Sub Champion. After 1999-2001, she was part of the Japanese club Ito-Yokada.

In 1997, Gaby made a trip to Cusco with her oldest brother Jaime Pérez del Solar and some friends to walk the Inca Trail. They were impressed by places, nature, etc. His brother proposes the idea of building a hotel in Ollantaytambo. A big challenge. Gaby does not think too much about it, she decides to invest in her country, she bets on the great personal project, The Hotel Pakaritampu. The whole process was difficult, she was still playing professionally in Italy; however, her brother Jaime supports her and represents her in the big dream. In addition, Gaby, as the sole owner and without associates, invests all her savings achieved throughout her professional career as an athlete. She acknowledges that she was criticized for not being a hotelier, for not having the experience of the hotel world, tourism; however, she went ahead and hired advisors and professionals in the field. In July 2000 the Pakaritampu hotel was inaugurated.

In 2004, Gaby returned to Peru, after 16 years living in Italy, the following year she decided to venture into politics invited by the PPC. In 2006 she was elected congresswoman, being the most voted of her political party and occupying the fifth place of the most voted congressman. In the following elections in 2011, she was re-elected as a congresswoman of Peru until 2016, during her parliamentary term she has achieved 50 approved bills.

Currently, Gaby lives in the United States with her husband, Johnny, and their 2 daughters, Ailani and Sabrina. She is happy and fulfilled by all her achievements.

Pakaritampu, is more than just a company. It is a great family, a great team of people who are mostly from Ollantaytambo. We want to thank our clients, friends and colleagues who trusted us from the beginning to the present. The list is long, they make it possible to fulfill our purpose: To be more than a point of connection to Machu Picchu, to be part of the community, to offer and show all the wonderful things that Ollantaytambo encloses and offers.

In addition, Gaby makes a special recognition to all her staff for always giving their best, from the first day to the present day. For the kindness and simplicity that characterizes them, always with a smile.

Gaby wants to convey the message: “Fight for our dreams and ideals, be honest, persevering, and disciplined. With effort and dedication, much can be achieved.” 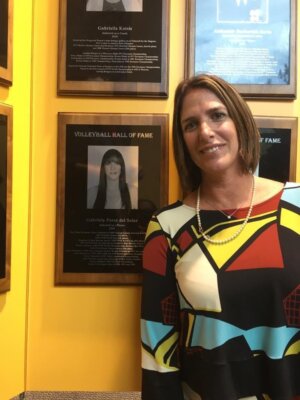 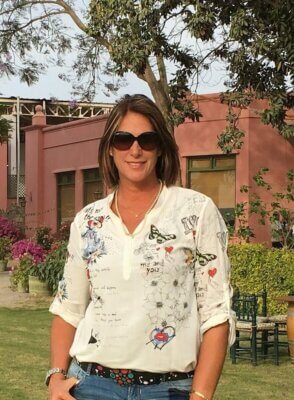 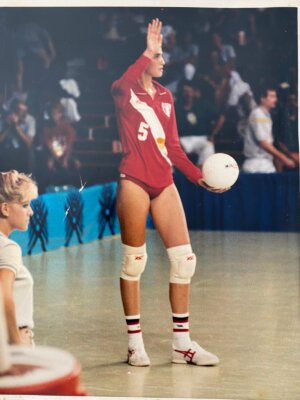 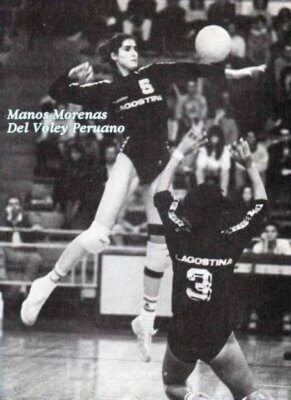 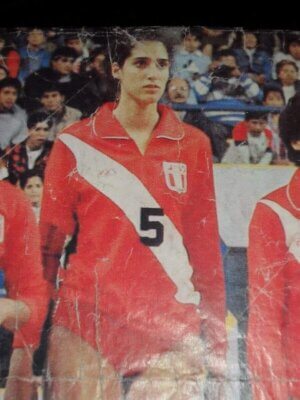 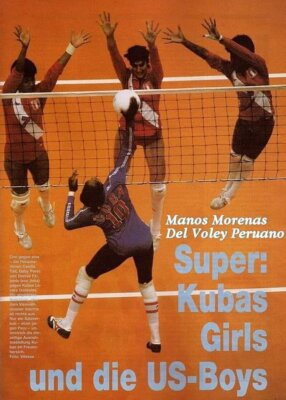 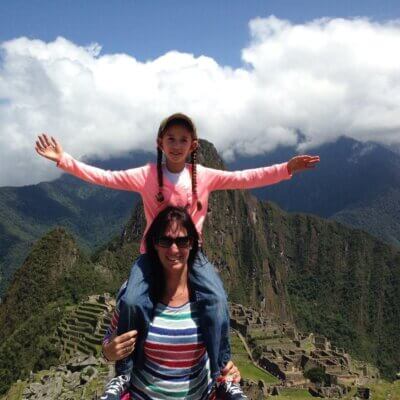 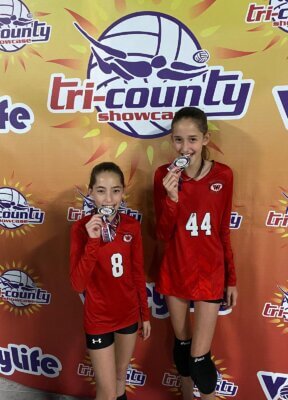 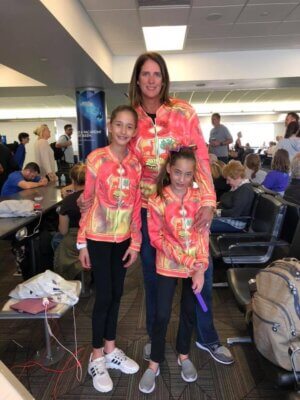 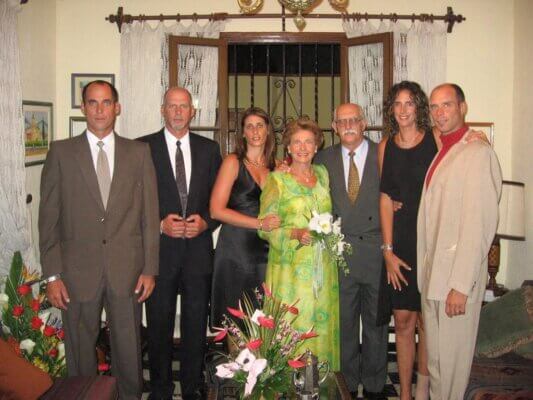 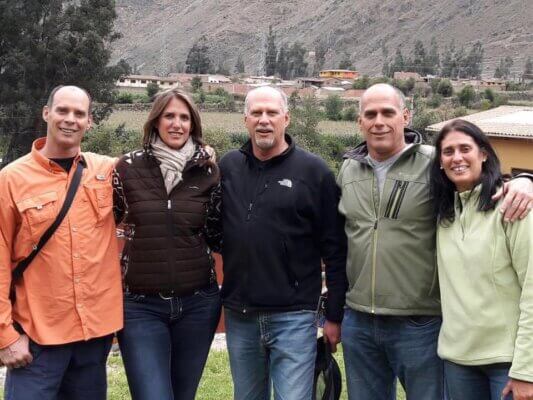 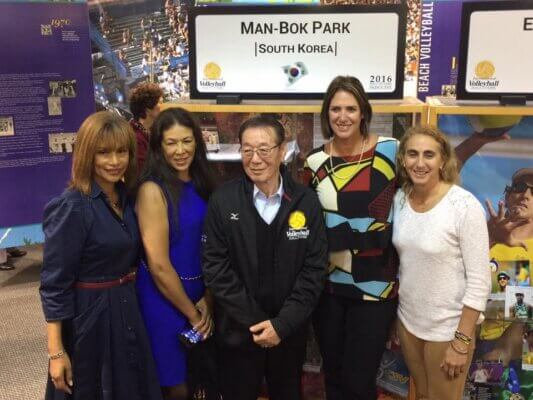 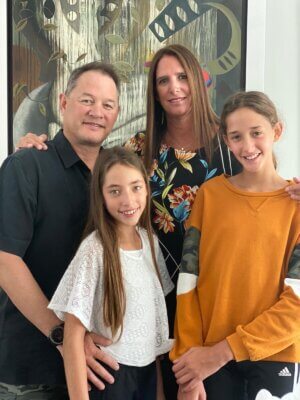 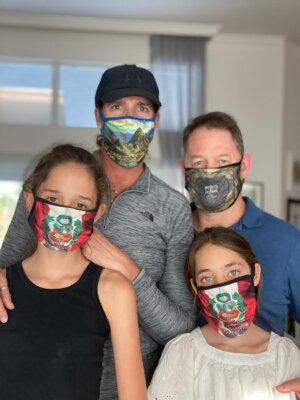 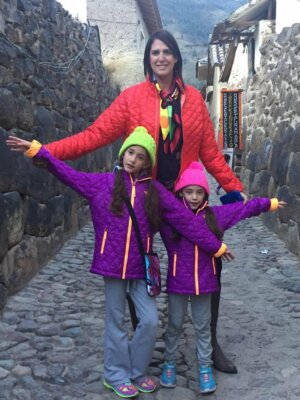